"No Job too big and no job too small" 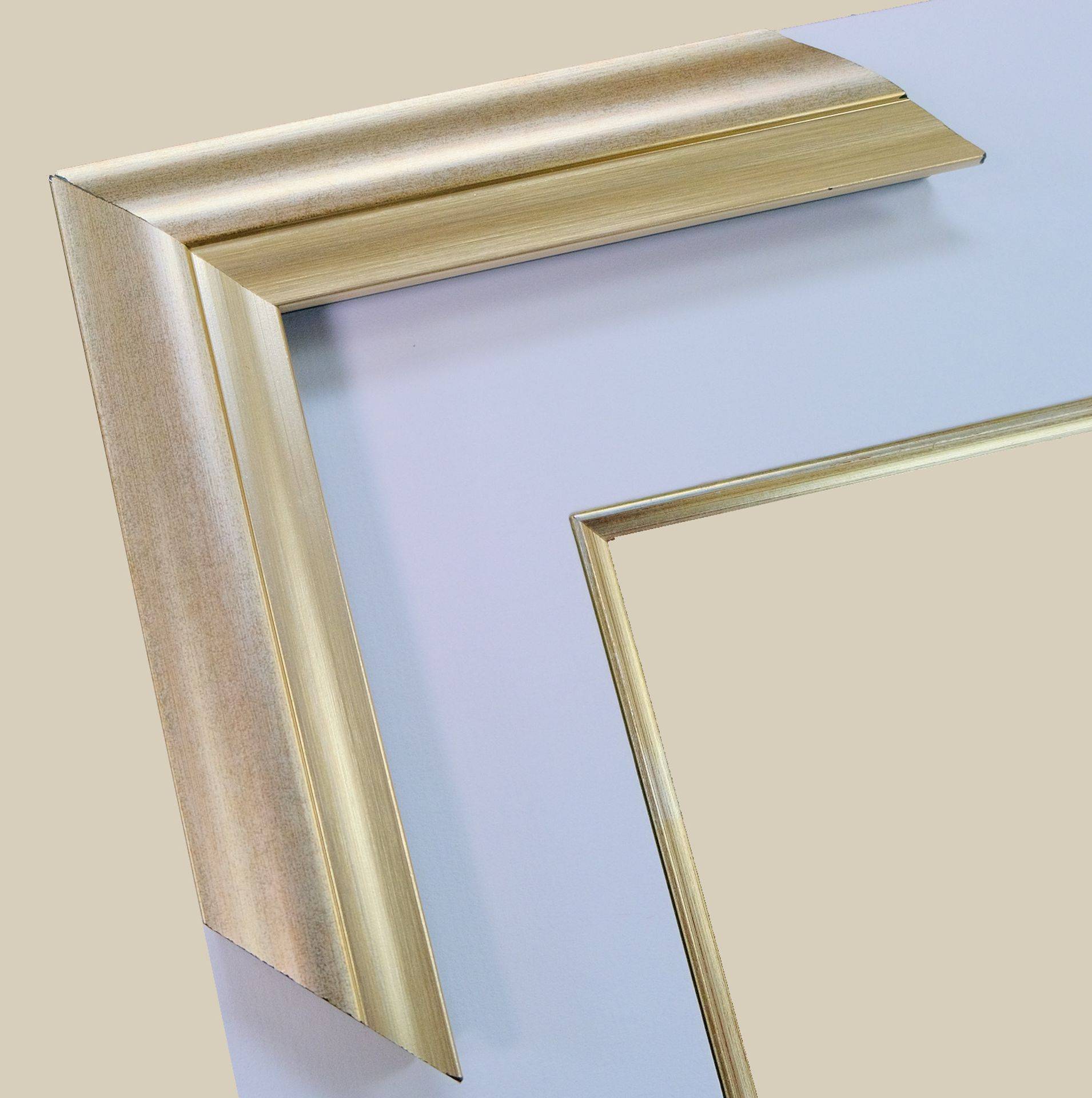 Off The Wall Art & Framing

Contemporary style is not born out of a certain era. It changes as time evolves, and can incorporate modern elements. For example, in a few more decades, a new style will be called contemporary because it is what is in style. Contemporary furnishings have more distinctive forms and often can include curved furnishings.

Beginning in the 1990s, contemporary decor followed the minimalist trend and it can include stark contrasting colors with black and white, while modern is based on neutrals rather than being stark and cold. Contemporary pieces may be simply decorative, while modern pieces must have a function.

The battle to define modern style will probably continue, as it is widely debated.

But at its root, the modern style reflects a certain era. That said, many people incorporate pieces of modern style into their homes and offices because of its simple, functional nature. As many people strive for simplicity in life—and there's an emphasis on decluttering—perhaps they will be drawn to the modern style because it does seem to simplify everything. That goes along with the design trend of open-concept spaces.

Mid-century modern design is sleek and timeless. Compared to previous trends, midcentury décor is understated, featuring clean lines and minimal fuss. Pieces are geometric and organic using natural materials like wood, metal and leather. Functionality is just as important as beauty with this style.

Mid-century modern is a throwback to the design style of the mid-1900s—primarily the 1950s and 60s. There’s a retro nostalgia present in Mid-Century Modern Design, and also some elements of minimalism. Functionality or “fussy-free” was the main theme for Mid-century design.

Stick with sleek and minimal picture frames. Solid colors are great for making a statement but natural wood tone frames will keep your decorations truer to the mid-Century modern fundamentals.

Photos and Text Copyrighted 2009-2021 * Off The Wall Art and Framing, LLC * All Rights Reserved